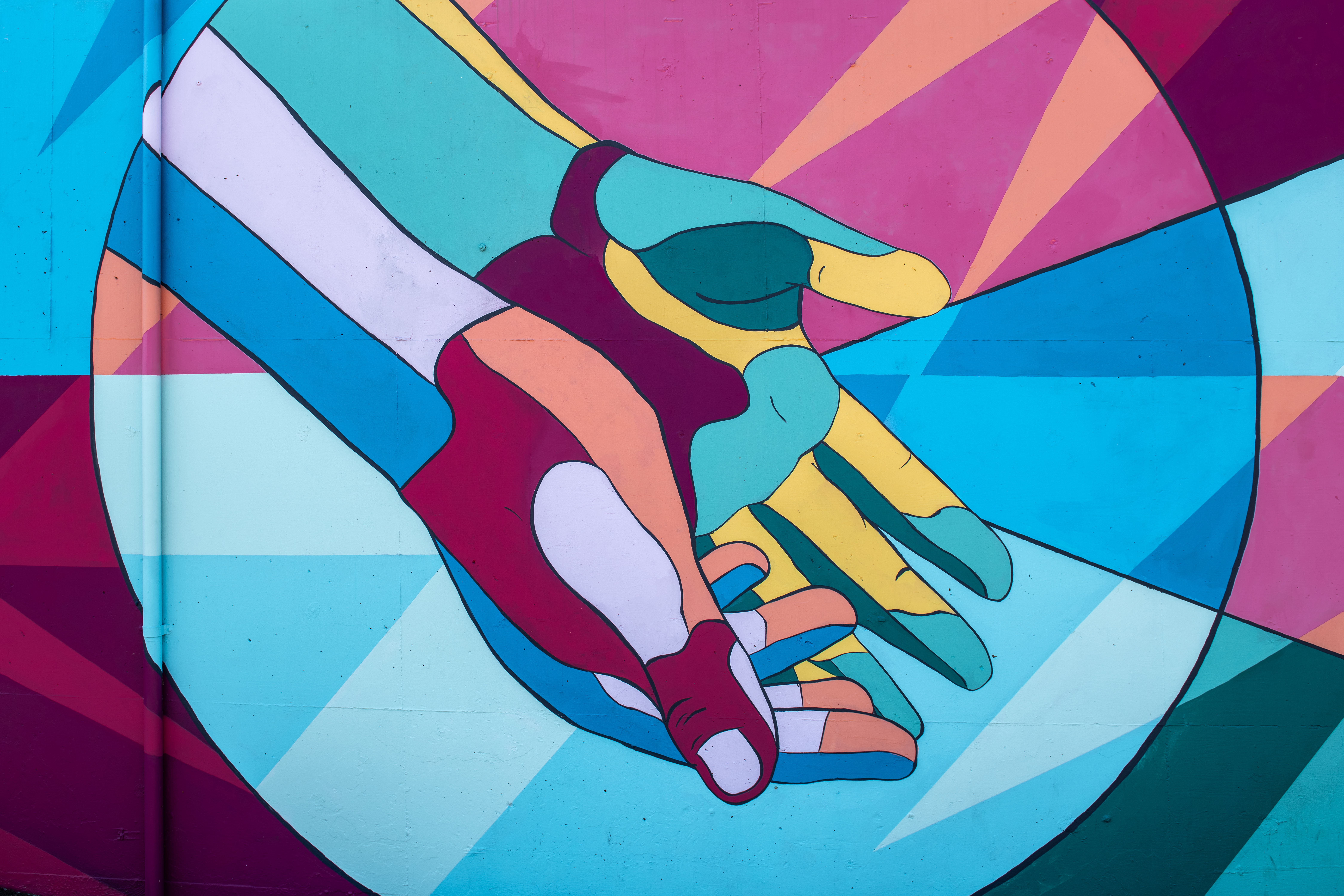 It’s no secret that the pandemic and lockdowns have had far-reaching, long-term, devastating consequences worldwide. From damaged mental health, delayed cancer treatments, and weight gain, to economic devastation and loss of education. As the world moves toward recovery, influencers and influencer marketing can play a variety of helpful roles.

Influencers are important community voices in society, and they function as role models whether they want to or not. In particular, influencers are often voices of the young community and an effective means for connecting with young people.

Influencers’ behavior reflects their community. Throughout the pandemic, they’ve been able to set a positive example by being careful to obey the rules and restrictions and taking care of their own health.

Many influencers are focused on healthy living, and exemplifying such behavior is particularly important during and after the pandemic. Exercise, a healthy diet, and adequate sleep all help strengthen people’s immune systems to fight off a variety of infections when needed.

The term “active lifestyle” typically refers to fitness, but influencers can also support post-pandemic recovery by leading active social lives. As communities see them engaging in travel, dining, social happenings, and more, influencers can provide inspiration and reassurance of the safety of such activities – taking into account the official safety guidelines to do so responsibly, of course.

As people ease back into active social lives and attend increasingly large gatherings, influencers can serve as trail blazers and help ‘new’ normality seem less scary and intimidating. By exhibiting these behaviors, influencers can help socializing to become more relatable and a good path for people to follow.

The economic devastation of lockdowns hit some industries much harder than others. The global economy could lose over $4 trillion due to COVID-19’s impact on tourism alone. Travel has always been a popular theme on many social media platforms. Influencers can set a positive example by actively traveling and enjoying hotels, restaurants, and tourist destinations while still respecting the countries’ guidelines and regulations for the pandemic.

Additionally, while many jobs were eliminated by lockdowns, labor shortages exist in some regions. Influencers could also serve to inform young people of openings in various jobs they might not have considered, further driving recruitment and economic recovery.

People enjoy using social media to stay in touch with activities in their local community. By bringing awareness to local businesses, influencers can direct their support to the businesses most in need that they have personal connections with. For example, the Family of 5 (F05) Travel Blog offered support to the many small businesses impacted by the pandemic.

These numbers change rapidly, but currently 52.51% of the population of Switzerland is fully vaccinated. In the US the percentage stands at 53.55%. While more people continue to get vaccinated, the rates in the US and Europe have slowed, and public health organizations are working to encourage continued uptake.

While some influencers are hesitant to engage on an issue that has become political, plenty have made the choice to publicly share their support for vaccination. Health has often been a private matter, but now we must recognize the change as many choose to make certain facets of their health status public. In particular, influencers can serve as effective touch points with young

Influencer Marketing is The Right Tool

Influencer marketing is the right tool because young people take it seriously and see it often more than other media and ads. Many people are more trusting of influencers than traditional marketing. For example, 84% of millennials don’t trust traditional advertising. The Swiss government hired a marketing agency to help educate the public about the pandemic. The agency first invested in traditional ads and, fortunately, they’ve recently started to work with influencers as well.

We’ve seen a variety of effective campaigns with influencers, such as Aditotoro’s TikTok interview with Swiss politician Alain Berset, which was shared on TikTok and YouTube. Berset answered questions and clarified the importance of the existing lockdowns and restrictions.

The Role of Comedians and Podcasts

When people need information about infectious disease, they don’t usually turn to comedians. However, comedians have played an interesting, helpful role in the pandemic. Zeki made many jokes about both COVID-19 and Swiss politician Alain Berset, and he did so in a good-natured, inoffensive way. Humor is a constructive way of coping with a variety of challenges. Zweiammorge, a comedy and meme channel, also brought much-needed brevity to social media.

In the first wave of the pandemic, podcasts served as one of the main sources of information and have continued to be a useful social media tool for scientists. For example, Stefan Besser spoke with politicians and government epidemiologists. Influencers serve as community voices and, by hosting interviews with experts, provide important info to their audiences.

While influencers generally put out messages that others may follow, they can also serve as an outlet for followers to express their views. Influencers can help communities work through difficult issues and provide a voice to younger people. Many Swiss influencers have interviewed and surveyed people on the street, generating interesting insights. For example, TikToker Joung Gustav met with people at Stadelhofen during the lockdown and made videos with them, revealing a closer look at their points of view. Such posts can provide an unfiltered platform for a broader group of people and expand beyond the voices featured on news media.

Anja Lapčević, Kingfluencers’ Chief Influence Officer and Co-CEO, recognizes that people active on social media have a degree of responsibility. Her vision to encourage conscious behavior in influencer marketing prompted her to co-found Conscious Influence Hub (CIH), a non-profit NGO.

Many Influencers can Serve as a Source of Inspiration

Many of the top influencers are big superstars, but those with a smaller following can still serve as sources of inspiration, healing, and support. Often such micro-influencers have closer connections to their communities, leading to a greater impact. Unlike big stars, they are normal people living lives we can relate to, with the power to inspire by showing that we can all achieve great things. Influencers encourage people to not be shy in revealing their own creativity and imagination, whether in a funny way or serious way. We all deserve a platform and the opportunity to share our ideas with the world.

If you’d like to team up with influencers to support post-pandemic recovery, contact Kingfluencers for help making a perfect influencer match and structuring campaigns to meet your goals.